Memoirs of an Outlaw

“…the fact that listeners are never quite sure where each track will take them – to which era, to which part of the world – they will be transported makes ‘The Memoirs of An Outlaw’ a wonderful listen, and Abigail Hopkins a captivating and intriguing musician” ROCK ‘N’ REEL

“Dark and sinister, captivating as a cobra, this is the album that sees Abigail Hopkins deliver her promissory notes”
FATEA

“If you are looking for music that takes it to the edge, lyrics that you are not going to hear on mainstream radio and vocals that will leave you on the edge of your seat for all the right reasons then make ‘The Memoirs of An Outlaw’ the next CD you buy it’s scary, it’s beautiful, it’s real”
PENNY BLACK

“‘The Memoirs of An Outlaw’ is scarily good, outrageously different yet cultishly commercial quite brilliant!”
TOXIC PETE

“A sparkling album with superb tracks, every one of which is a little treasure”
GREAT YARMOUTH ADVERTISER 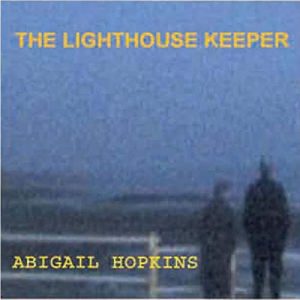 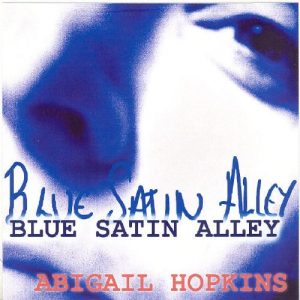 “Abigail Hopkins returns with a second album of moody, bluesy jazz. It’s a smoky and atmospheric listen made richer by her lovely voice”
DAILY EXPRESS

“Evocative dark and poetic pleasures in these hillsides”
NET RHYTHMS

“Abigail Hopkins is fast becoming a name to watch in musical terms delivers up a mix of edgy alt-jazz, sometimes unearthly, sometimes sassy with a confidence worthy of her classically trained voice. Think Clannad go gutsy, or a happier Tori Amos edged with a witchy dissonance and clear sure harmonies” –
SUBBA CULTURE

“On ‘Blue Satin Alley’, Abigail Hopkins has poured her passion, power and imagination and it bears repeating intelligence and pushes the boundaries to breaking point. If you though Bjork lived in the left-field of music, as the man said: ‘You ain’t heard nothing yet'”
BERWICK NEWS

“…a massive head-on collision between Kate Bush, Tom Waits and Tim Buckley with the tangled, mis-shaped parts having been carefully and sympathetically re-assembled by the creative genius of Syd Barrett”
TOXIC PETE

“‘Blue Satin Alley’ is an album of depth and heft. Not an album for a sunny day at the beach, but it might just be the right one for those dark midnights when you need to ponder weak and weary”
BUDDY HOLLYWOOD 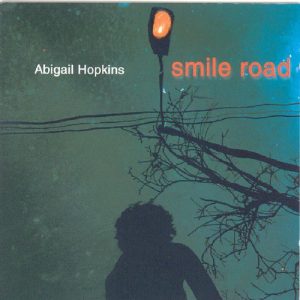 “‘Smile Road’ is a striking mix of smoky jazz, strings, brass and gentle beats” – THE TIMES

The forthcoming and long awaited double album, Remembrance, Reverie is out for release 2019 in CD and digital format, with enhanced deluxe CD including music video for the track, It’s Only Five Miles to The Sea

The recording from James Joyce’s Finnegan’s Wake was officially released on Thursday May 4th 2017 through Waywords and Meansigns and you can listen to a preview on Folk Radio here. The entire volume of Finnegans Wake is available as a free download