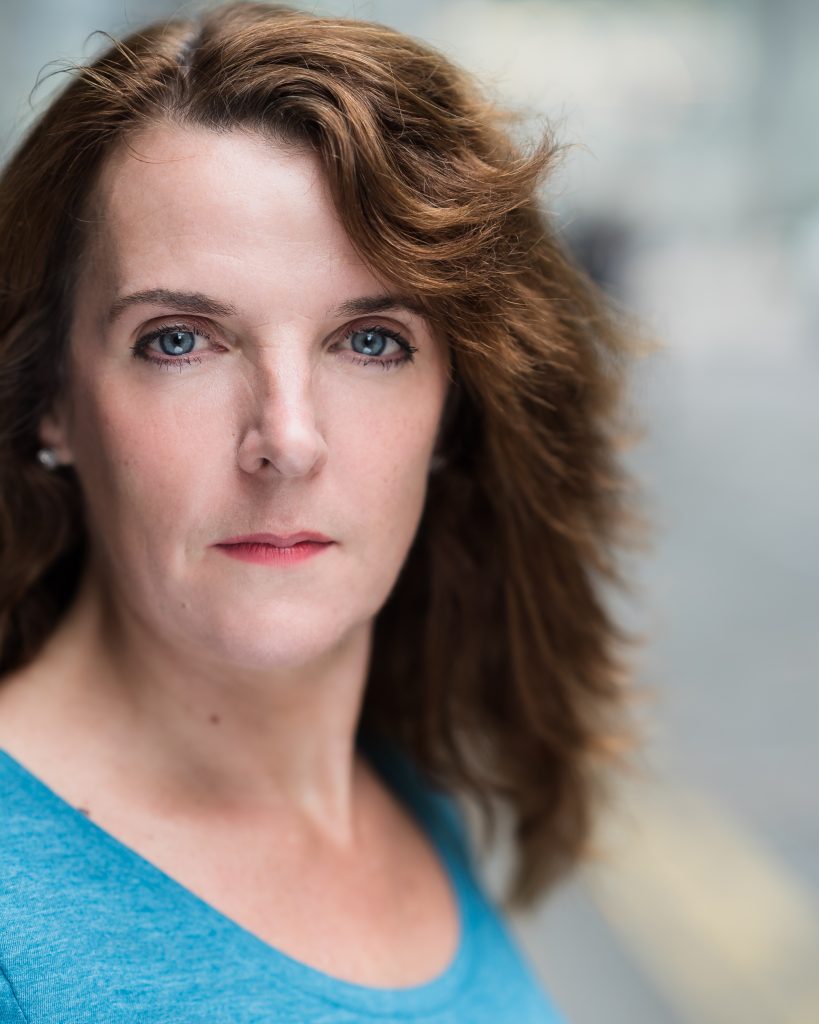 As an acting coach, Abigail has a wealth of experience spanning over 20 years, working with a variety of groups and ages and has taught acting at many drama colleges, stage schools, and conservatoires in London, New York and Los Angeles.

She runs her own acting classes, Creative Acting Workshops in London and New York as well as coaching actors for audition preparation. Recently she has led acting workshops in Warsaw and Poznan in Poland.

Directing credits include Tennessee Williams Talk To Me Like The Rain, Frederico Garcia Lorca’s A Shoemaker’s Wonderful Wife and Blood Wedding, and Edward Bond’s Saved, The Woman, and The Worlds.

Over the years, Abigail has adapted a system of work from what she has learnt both as a performer and teacher. Her teaching practise draws on the methods of Stanislavski, Lee Strasberg, Sanford Meisner, Viola Spolin and Augusto Boal. By using various exercises and improvisations, the central aim of the classes, is to sensitise and free up the actor’s instrument, to develop concentration, to provide student-actors with a set of practical analysis skills in approaching scripts, whilst at the same time encouraging them to trust their instincts and unique creative process, so that they can approach a broad range of characters and roles for film, television and theatre, and can bring emotional truthfulness, authenticity and integrity to their work and meet the demands of the industry.

She passionately believes in bringing out the very best in each student and honouring each student’s unique creativity and personality, to ignite enthusiasm and imagination and to enable students to realise their full potential.

She trained at the Lee Strasberg Theatre Institute in New York and London, the Stella Adler Academy in Los Angeles and the Actors Centre, London. She was awarded an Upper Second Class BA Honours degree in Theatre Studies through Manchester University/Rose Bruford College of Theatre and Performance.

For further information on classes and workshops please visit: www.creativeactingworkshops.com