Abigail played the Mother in a beautiful short film, Fly A Kite, directed by Oliver Game.

Upcoming projects include a music video for the track, It’s Only Five Miles To The Sea, from Abigail’s forthcoming double album, Remembrance/Reverie and Abigail is currently developing the script for a psychological thriller short film, The Weather House, and other feature length projects for 2019.

Abigail’s recent acting work also includes, Still The Most Shocking Second A Day for Save The Children’s fundraising campaign for Syrian child refugees, Unchained for Lumino Films and A Million Words for Pantelis Hepashis Productions and the Bollywood feature film, Romeo vs. Juliet.  Abigail recently contributed as the Narrator to a recording of a passage from James Joyce’s Finnegans Wake released through Word Ways and Meansigns in 2017.

Abigail has been keeping busy with voice overs for US based clients.

Abigail appeared in the episode, Executions of the new spin-off series, Bloody Tales of Europe for National Geographic. 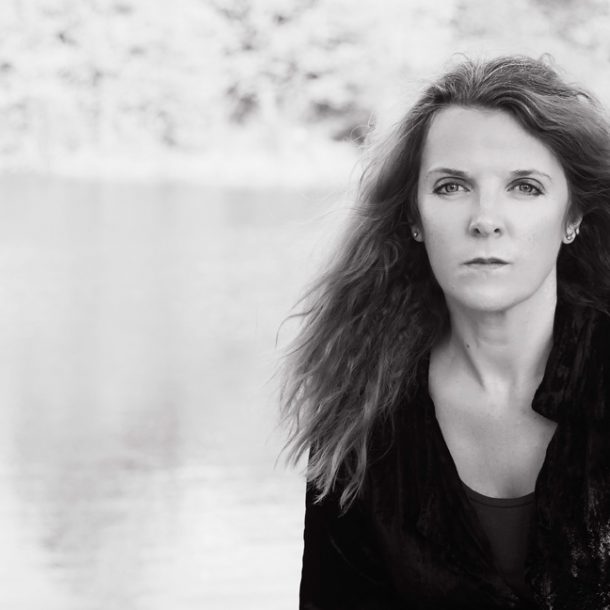